Parents have a crucial role in setting up and running their children's accounts, but their offspring have rights, too. 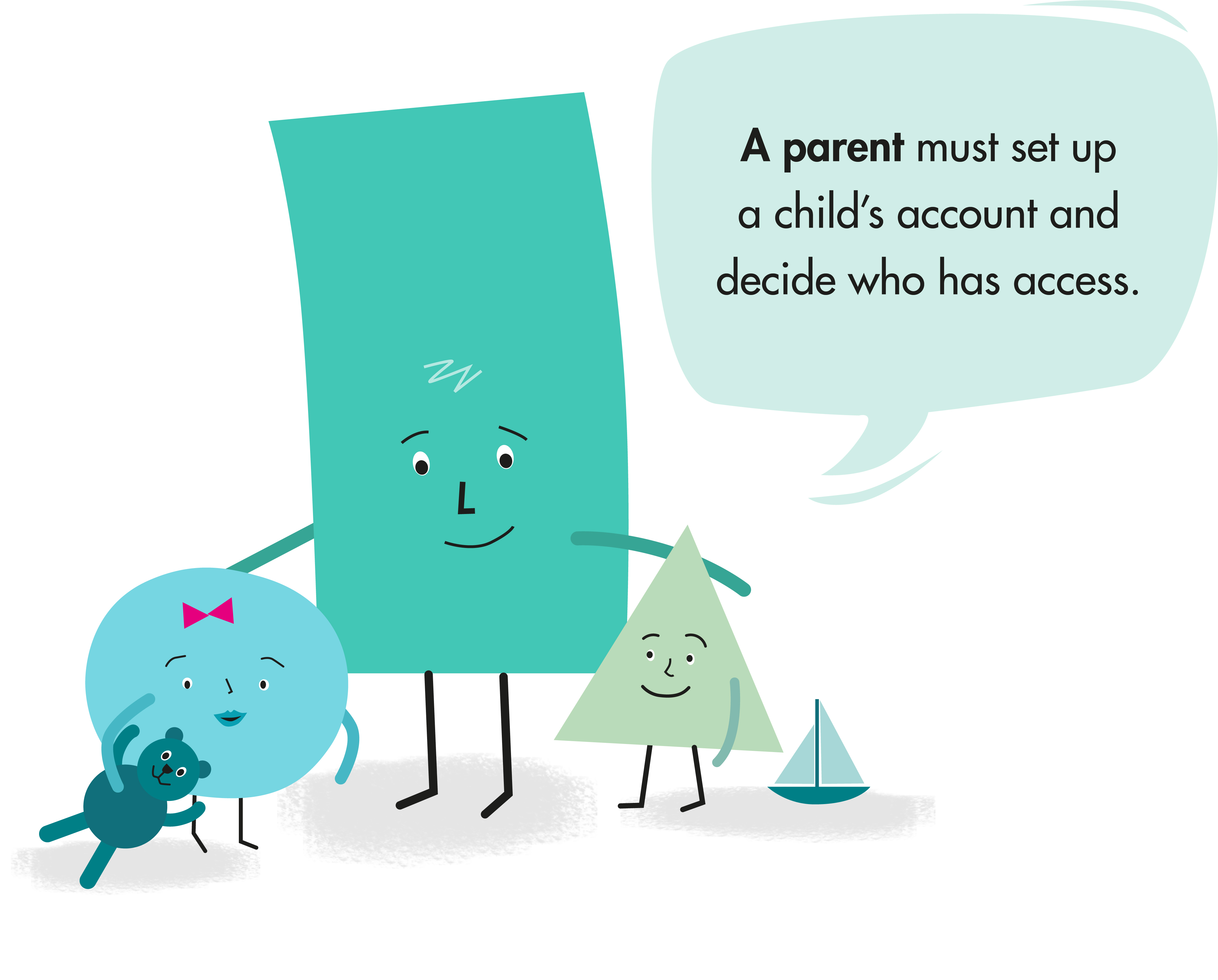 Children don’t have unrestricted use of bank accounts. Nor are they free to open bank accounts on their own. To do that, they need an adult’s involvement. The role of adults (usually the parents) is to decide what type of account would be best for the child. They also decide who can have access to the account.

We sometimes receive complaints from parents concerned that their child has been able to access an account without their knowledge or authority. We also receive complaints from one parent that the other (usually estranged) parent is operating their child’s account in a way the first parent does not approve of. In such cases, we check the account mandate because it records the parent or parents’ intentions at the time of the account’s opening about how the account is to be used.

Understanding clearly who has signing authority is vital to avoid a child or parent operating an account (or spending the funds in it) in a way that is contrary to everyone’s expectations at the time the account was opened.

Banks offer accounts geared specifically to children (Children are deemed minors until the age of 18, when they become adults). Such accounts have different restrictions about control of the account. The restrictions are usually related to a child’s age.

A parent will generally operate an account for a very young child (say, under seven). As the child gets older, the bank’s terms and conditions usually allow a wider range of activities, such as making withdrawals, setting up internet banking and getting a debit card. Children closer to adult age typically can open and manage their own savings accounts, do internet and phone banking and use ATMs to access their accounts.

Parents can also open a standard savings account in a child’s name, but with themselves as sole signatories of the account. They can also open an account, with themselves and the child as joint account holders. Finally, they can even open what is, in effect, a kind of trust account: an account in their names (allowing them full access to the funds in it), but on the understanding those funds are to be used for the benefit of the child.

Banks must give accurate – and sufficient – information to parents about the types of children’s account they offer so parents can make an informed decision about which type of account will best suit their needs.

Banks have the same obligations to under-18 customers as they do to adult customers: they must be fair and reasonable in their dealings and must act on customers’ instructions in accordance with the account mandate.

Most complaints we receive are about who controls or has access to accounts. Typical complaints include:

When parents complain that, contrary to their intentions, a child has been able to access an account and spend the money in it, the problem is usually either that:

In looking into such complaints, we check:

(We conduct the same checks when one parent complains that the other has withdrawn funds from a child’s account or closed the account.)

Sometimes we will find that a bank set up an account that did not correspond with what the parents said they needed.

Parents sometimes regard funds withdrawn and spent by a child contrary to their wishes as “lost” money, and they seek full reimbursement. However, we do not necessarily regard money spent by a child as a loss if the account is in the child’s name. In depositing money into the child’s account, the child becomes the owner of the funds.

There are, however, situations where we may find that the money spent by a child is a loss.  For example, when:

In addition, we can consider compensation for any stress and inconvenience the parents suffer from receiving inadequate or incorrect advice from the bank when the account was set up.

As a parent, it is important to check the account mandate is recorded accurately according to your instructions.

Hana and Tony wanted to open an account for their 14-year-old son, and told the bank they wanted to limit the amount he could withdraw from it. The bank said a trust account would best suit their needs. The account's terms and conditions clearly stated that a parent or guardian of any child under 15 had to sign all deposit and withdrawal slips unless the parent or guardian gave the bank an indemnity allowing the child to access the account. On the basis of this information, Hana and Tony opened a trust account without providing an indemnity.

Bank settles over series of complaints

Kiri approached the bank for a loan to buy a car. She did not qualify for a personal loan, but her personal banker matched the promotional credit card interest rate offered by a competing bank of 4.99 per cent. He said the bank would also apply this low rate to both her existing credit card balance and the $3,000 she needed to buy a car if she withdrew the money as a cash advance. This second part of the offer would last for six months. Kiri asked what the interest rate would be at the end of the six months. She said she was told she could simply apply to extend the promotional rate for another six months.

David and Sarah opened an account for their daughter when she was a baby. The account was in the child’s name, but the signatures of both parents were needed to operate it. Years later they separated, and Sarah became known as Tani.

A bank will freeze a deceased customer’s individual accounts when notified of the death. This includes transactional accounts, term deposits, credit cards and loans.

Banks won’t necessarily know that a customer has died. Indeed, it is more likely – and should be assumed – they don’t know. Therefore, it is important to notify the bank as soon as possible. Anyone can notify the bank but typically t...

An account mandate is a document that sets out: