Home About us Our board

The main function of our board is to ensure the independence of the Banking Ombudsman and to make sure that we are well-run and effective. 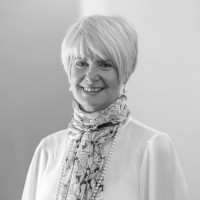 Miriam was the first female partner of law firm Russell McVeagh and the first female President of the New Zealand Bar Association.  She has been involved in a number of government inquiries including chairing the Ministerial Inquiry into the Fonterra botulinum incident and leading the review of ACC’s dispute resolution processes.   She was appointed a Queen’s Counsel in 2004 and a Companion of the New Zealand Order of Merit in 2011 for services to law and business. 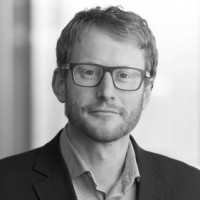 Jon is the Chief Executive of Consumer NZ.  Jon has had a long career in the consumer protection field including roles as a Senior Investigator at the Commerce Commission, Head of Trust & Safety at Trade Me and Assistant Privacy Commissioner.

Jon is currently Deputy Chair of Netsafe and was previously Chair of the Consumer NZ Board.

Jon is a big fan of people getting a fair deal, whether it’s making sure marketing is straight up, how our data is being collected and used or looking at the impact what we buy has on our environment.

Jon speaks regularly on consumer issues and is increasingly interested in the convergence between privacy and consumer protection as well as how the high concentration of certain markets such as supermarkets and air travel in New Zealand affect consumers. 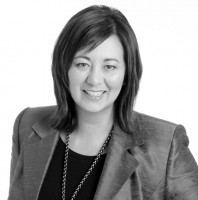 Kenina is a Chartered Accountant. Having worked in a number of industries including retail, import and wholesale, property, manufacturing and service, she has experience in a wide variety of different industries. 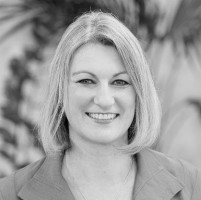 Antonia Watson is CEO of ANZ New Zealand. She has over 25 years’ experience in the professional services and financial services sector in New Zealand, the United Kingdom, Australia and Hungary.

Prior to this she held roles as Managing Director of our Retail and Business Banking business and as Chief Financial Officer.

In her most recent role as MD Retail and Business Banking, Antonia was responsible for our network of retail branches, contact centres and banking specialists who take care of over two million consumer and small business customers.

Antonia joined ANZ from Morgan Stanley, where she was General Manager of their business services and technology centre in Budapest and held various Finance roles in Sydney and London. She qualified as a chartered accountant at KPMG.

She has a Bachelor of Commerce with Honours from the University of Otago, and is on the Board of ANZ NZ. 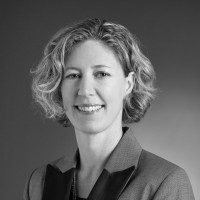 Donna is the Chief Executive of TSB.  She joined TSB in July 2018 from The Warehouse Group Financial Services (2017-2018), where as Chief Executive she was tasked with significantly improving performance ahead of the sale of the financial services arm.

Donna is a proven business leader who brings an agile, modern approach to management, delivering growth and creating high-performing teams through an authentic, collaborative leadership style.

Donna is a Member of the New Zealand Institute of Directors and served as a member of the Executive of the NZ Financial Services Federation from 2015 to 2017.