Home About us Banking Ombudsman 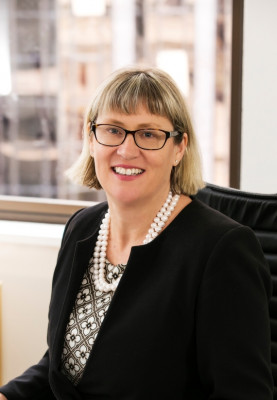 Nicola was appointed Banking Ombudsman in August 2015. She has over 20 years’ experience in dispute resolution, including four as Deputy Banking Ombudsman. She has a law degree from Victoria University and a Masters of Public Health from Boston University. Nicola was previously the Chief Legal Advisor at the Office of the Health and Disability Commissioner and has worked in private practice. She has published and presented on dispute resolution in New Zealand and abroad.  Nicola is a consultant for the World Bank and on the board of FinCap and Malaghan.

Nicola is an executive member of the Australian and New Zealand Ombudsman Association (ANZOA). Established in 2003, ANZOA is a professional association and the peak body for Ombudsmen in Australia and New Zealand. ANZOA's members are individual Ombudsmen working in not-for-profit industry-based, parliamentary and other statutory offices, which meet accepted high standards of independence, impartiality and effectiveness, and which observe the Benchmarks for Industry-Based Customer Dispute Resolution (CDR Benchmarks). 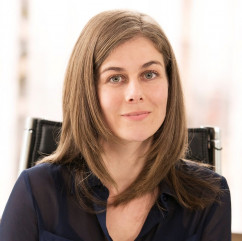 Sarah joined the Banking Ombudsman Scheme as a senior investigator in 2014.  She was with the Office of the Health and Disability Commissioner for six years, latterly as senior legal advisor before heading to Canada to do legal research for the Missing Women Commission of Inquiry.  She followed this work with an LLM from University of British Columbia, returning to New Zealand in 2013.