Giving someone power of attorney over your banking affairs warrants careful thought. Find out what you need to consider. 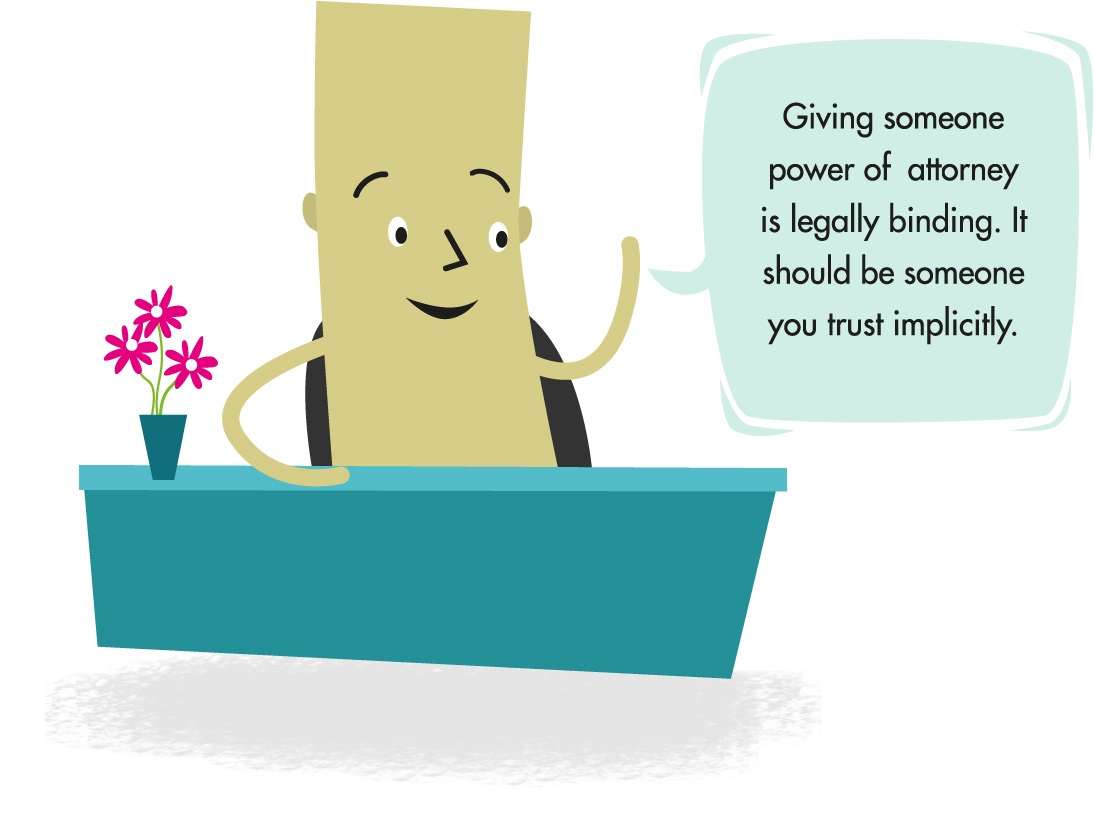 A power of attorney is an authority given by one person (the donor) to another person (the attorney) to act on his or her behalf. This authority is detailed in a document that, once signed by both parties, becomes legally binding.

A person will typically give such an authority because he or she:

We sometimes get complaints about how a power of attorney has been used in banking matters. This guide explains our approach to such complaints.

Types of powers of attorney

Here, a person appoints someone to help look after his or her affairs. The donor can continue to manage his or her own affairs, but is assisted by the attorney. The extent of that assistance is up to you, as the donor. You could choose to give your attorney the power to look after all of your property, or you could limit it to, say, managing your bank accounts.

You can have more than one attorney, but be sure to spell out how they are to exercise their powers. (Do you want them to make decisions together or separately?) You can amend or revoke the power of attorney document at any time. If you do, be sure to advise those people or organisations (such as banks) relying on the document, because they are entitled to assume its contents remain valid unless told otherwise.

A general power of attorney ceases to have effect once the donor loses mental capacity.

Here, an attorney is able to act for you even if you lose mental capacity, as long as you arranged it while still capable. This type of authority is very useful in helping to protect your future circumstances, including your financial situation. If you become mentally incapacitated and have no enduring power of attorney in place, a court may appoint someone to make decisions for you.

There are two types of enduring powers of attorney. One relates to a donor’s personal care and welfare, the other to a donor’s property. The first enables an attorney to make decisions about a donor’s personal care and welfare if the donor loses the mental capacity to make decisions (such as through dementia or as a result of an accident). This type of enduring power of attorney comes into effect only if the donor becomes mentally incapable.

The second type, the property-related authority, includes houses, vehicles, business interests, personal effects, bank accounts and investments. A donor has a choice about when this type of enduring power of attorney comes into force: it can be as soon as the document is signed, or only when mental incapacity occurs.

Only a medical professional can decide whether a donor has lost capacity to make his or her own decisions.

Any bank customer who has mental capacity can complain to us. However, when a customer has lost mental capacity, only a duly authorised person can complain on the customer’s behalf. This is usually a person with an enduring power of attorney that covers the customer’s banking affairs, or a property manager appointed by the courts. In such cases, we will ask to see a copy of the power of attorney or the court order.

From a customer who has granted power of attorney

A customer may complain that a bank accepted instructions outside the power given to an attorney. In these cases, we will first check the wording of the power of attorney document. A third party, such as a bank, should accept only those instructions that fall within the powers granted in the document.

A customer may also complain an attorney did something wrong and the bank should have been aware of it. A customer may, for example, say that a bank should not have allowed the withdrawal of funds that the attorney subsequently spent on him or herself. We would not be able to uphold such a complaint if the power of attorney document allowed the attorney to operate the customer’s bank accounts. Customers must approach attorneys directly about improper use of powers. It would be a different matter, however, if there was evidence to suggest a bank was aware an attorney was breaching his or her duties.

From an attorney about a bank

An attorney may also complain that a bank is denying certain requests, such as for an eftpos card or access to internet banking. We will look at the power of attorney document and whether the donor has placed any limits on what the attorney has the power to do. We will also look at the bank’s policies and procedures when dealing with powers of attorney.

From an attorney on a customer’s behalf

Occasionally, we get complaints from an attorney after the donor has lost mental capacity, about matters that occurred before the loss of mental capacity. An attorney may complain that the bank should have declined an application for a loan because the customer could not afford repayments or that the bank recommended an unsuitable investment product for the customer. These cases are often difficult to assess because the donor may not be able to recall his or her interactions with the bank. However, we can look at documents such as loan applications, diary notes and contracts to see that the bank followed the law and good industry practice.

An attorney may complain that a bank should have taken steps, even before being advised of a customer’s mental incapacity, in order to prevent certain transactions because it was obvious the individual was mentally incapable. Our response is that bank staff are not medically trained to detect deterioration in mental capacity, especially if not visible or obvious. Even so, if there were clearly sufficient indications that something was wrong, we may find that the bank should have taken some further steps before processing transactions.

Other sources of information

You should get professional advice before granting a power of attorney. You can find more information at:

You should get professional advice before granting a power of attorney. 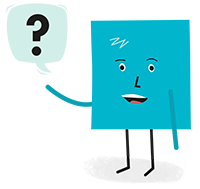 Scams targeting bank customers are becoming more sophisticated and more common. Despite that, following some basic precautions will keep your money safe from scammers. If you do become the victim of a scam and complain to us, our job is to determine whether your bank is liable for the loss.

Ways to bank safelyYou always need to be on your guard when it comes to banking and money matters. That doe…

Banks have a legal duty to protect the confidentiality of existing and former customers. Banks also have obligations under the Privacy Act 2020, which contains 13 privacy principles about personal information. In the banking sector, these principles govern:

Financial abuse of the elderly

Financial abuse can take the form of:

misusing or stealing from the bank accounts of those in their care
pressuring a person to sign a legal document, such as a guarantee or mortgage
using a power of attorney in a way that is not in the interests of the person who granted it.
Pressure from family member or caregiverElderly people may face pressure from family members for financial support. For ex…